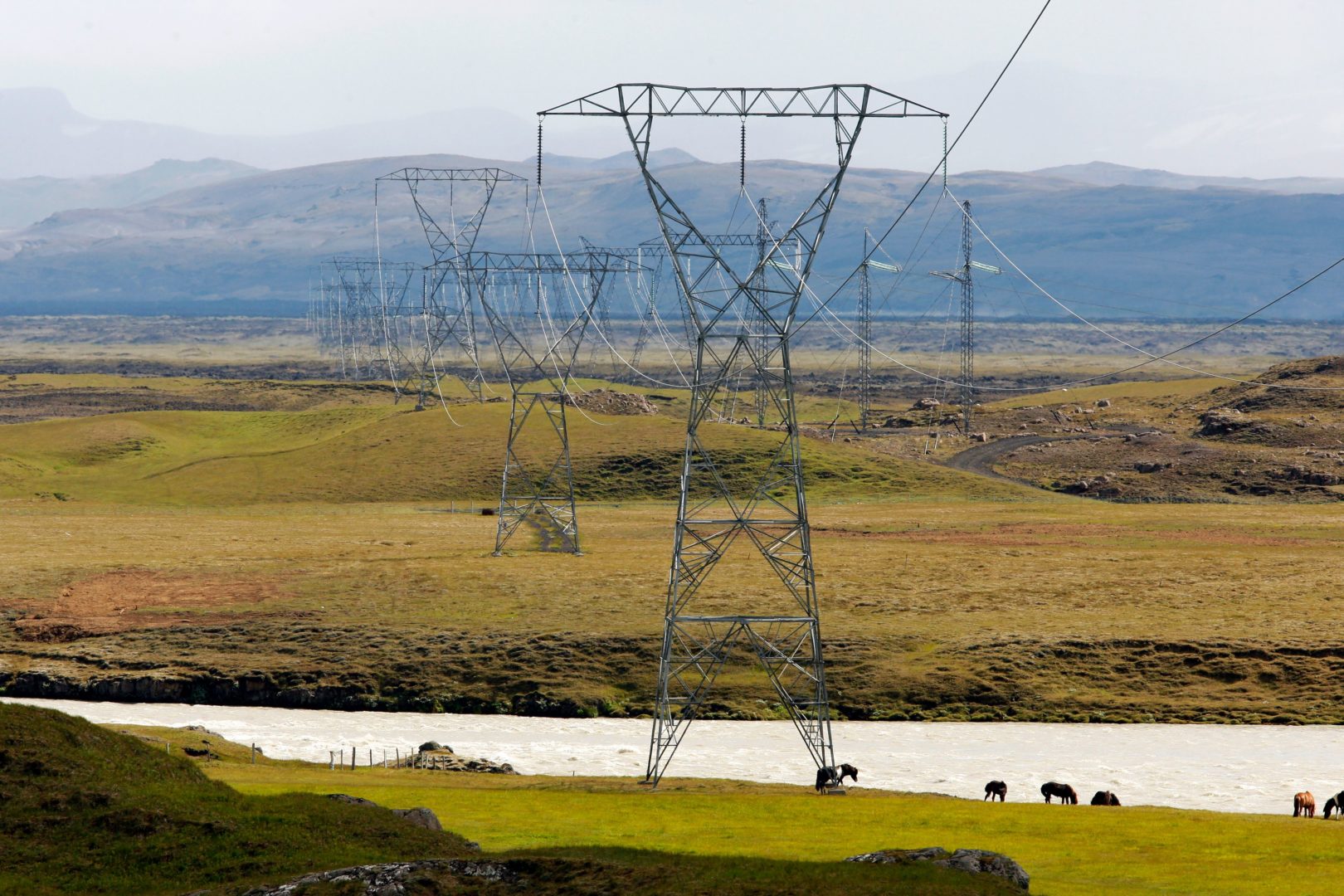 In November 2020 Norðurál requested that confidentiality of its power contracts would be lifted. Norðurál hears and acknowledges demands for transparency of the price it pays for energy produced in Iceland and wants to do its part to facilitate a discussion on the company’s competitive environment that is based on accurate information.

Norðurál consumes around a quarter of all electric power produced in Iceland and we fully understand that the people of Iceland want a clear picture of how the natural resources collectively owned by the nation are utilized.

While the energy bill of an aluminum company is considerably more complex than the electricity bill of a household, it is still possible to give a fairly clear picture of Norðurál’s power purchases for its production. Norðurál has made long-term contracts with three power providers amounting to a total of 525.5 MW. The contracts were signed at different times during the past decades and are of varied duration. There are four contracts currently in force: Jointly with HS Orka and OR since 2005, with OR since 2008 and Landsvirkjun since 1997 and 2009. The 1997 contract with Landsvirkjun was last revised and extended in 2016. The amended contract entered into force in 2019.

Long-term contracts for buying and selling electric power cover many items, including contract duration, quantity, pricing formula, take-or-pay provision and the setup of payments of the power transmission fee to Landsnet.

In three out of Norðurál’s four contracts the price is linked to the global market price of aluminum. When the 1997 contract with Landsvirkjun was amended in 2016, the link to the price of aluminum was abandoned and replaced by a link to the Nordic Nord Pool power market. The new agreement came into force in November 2019.

Norðurál’s first power contract was signed with Landsvirkjun on August 7, 1997 (LV 1997), for delivery of 107 MW over a period of 20 years, for the annual production of 60,000 tonnes of aluminum. The price was linked to the global market price of aluminum. Delivery commenced in July 1998, when Norðurál’s Grundartangi smelter became operational. An amendment for a one year extension and a total delivery of 161 MW was signed on October 29, 1999, to support an increase in production to 90,000 tonnes per annum. A second amendment was signed on April 21, 2004, with clarifications of terms and the addition of Norðurál’s right to procure power from suppliers other than Landsvirkjun. A third amendment, signed August 31, 2016 extended the contract through 2023 and changed the pricing formula from being linked to the global market price of aluminum to being linked to the system price on Nord Pool.

Norðurál signed its first contract with OR and HS Orka on April 17, 2004, for delivery of 153 MW over a 20 year period. The price is linked to the global market price of aluminum. The contract was amended on October 28, 2004, to increase the delivery to 222 MW as Norðurál increased production to 220,000 tonnes per annum. Before delivery began, the contract was amended and restated on April 6, 2005, increasing the total to 292 MW to support Norðurál’s annual production of 260,000 tonnes. The specific terms of this contract and its amendments are confidential.

On December 30, 2008 Norðurál and OR signed a contract (OR 2008) for the planned Helguvík aluminum smelter. The contracts provides that this power can also be used for Norðurál’s Grundartangi smelter in light of the uncertainty concerning the construction and launch of the Helguvik smelter at the time of signing. Delivery under this contract began in 2011.

Norðurál’s contract for delivery of up to 50 MW from Landsvirkjun, from February 25, 2009 (LV 2009), has a term of just over 20 years. The capacity has since been decreased to 25 MW. The price is linked to the global market price of aluminum.

All power contracts and amendments of which confidentiality clauses have been lifted are available in PDF format by clicking on the appropriate link in the table below.

The unit of measurement for power is called watt (W). Power applied for a given amount of time is called energy and is measured in watt-hours (Wh). As the units in the power and electric energy consumption of energy intensive industries are sizeable, units of megawatts (a million watts), gigawatts (a thousand megawatts) or even terawatts (a thousand gigawatts) are usually applied.

14.2 (MWh/t) is the energy required to produce one ton of aluminum. Norðurál’s annual consumption of electric energy amounts to ca 4.6 million MWh.

LME stands for London Metal Exchange and is used for indicating the price of aluminum listed there ($/ton of aluminum).

LME cash is the spot price and LME3M is the three-month price in forward trading.

The LME pricing formula involves multiplying LME’s monthly average for the accounting month ($/t) with a percentage that indicates the share of electric energy cost in the price of aluminum, thereafter dividing that figure with 14,2 (MWh/t) to obtain the price for the specific month in $/MWh.

A percentage of the underlying energy in the contract which the buyer guarantees to pay for at any given time, whether it is put to use or not.

A permission to resell energy the buyer contractually purchases to a third party, e.g. in case of production stoppage or it becomes uneconomical to contractually use the energy.

The way contracted power transmission costs (i.e. payments to Landsnet) are split between energy providers and buyers differs. In Norðurál’s contracts it is either Norðurál, the energy providers or it is split equally between the parties.