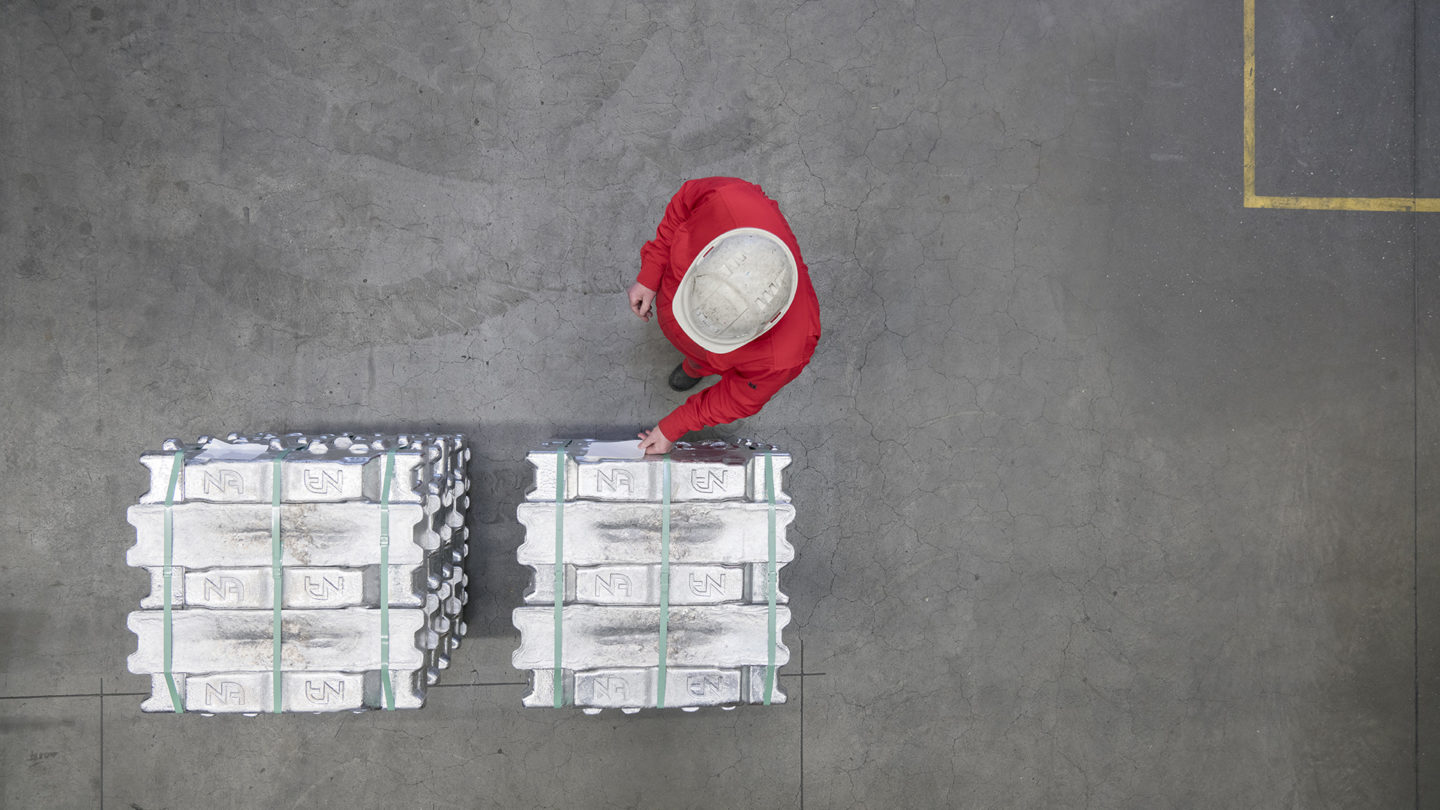 Aluminum is not the same as aluminum

The seriousness of the climate situation is clear to most, but it was nonetheless striking to read the results of the recent status report of the International Committee on Climate Change. The report is the blackest so far and the result is that immediate action is needed.

Demand for aluminum is increasing by an average of 2-3% per year, not least for related products, but the main advantages of the metal are that it can in many cases reduce the carbon footprint of consumer goods. A large part of aluminum produced in Iceland goes to transport in Europe. Increased use of aluminum lightens vehicles, consequently reduces fuel consumption in transport and plays a key role in the introduction of electric cars. Lighter cars increase the range.

Aluminum is also used to clad houses, insulates well and thus reduces energy consumption that goes into heating and cooling homes. Aluminum packaging prolongs the life of medicines and food, and aluminum can then be recycled almost indefinitely. 75% of all aluminum produced in the world since its inception is still in use.

The energy source is of importance

The problem, however, is that most aluminum is produced in smelters powered by fossil fuels and coal energy. It is estimated that 2% of global carbon dioxide emissions can be attributed to the aluminum industry. It is a striking fact that the carbon footprint to produce one tonne of aluminum in the world today is 18 tonnes on average. The main reason for this pollution is the source of energy, preferably coal plants. If an aluminum smelter is powered by coal energy, the carbon footprint is about 20 tonnes for every tonne produced.

Iceland is in a unique position as one of the very few countries in the world that produces electricity almost exclusively from renewable and environmentally friendly energy sources. When this environmentally friendly electricity is used to produce aluminum together with excellent production processes, remarkable results are achieved, but carbon dioxide emissions from aluminum production are lower in Iceland than in any other production country.

The big question, then, is how the energy sources of smelters will be powered in the future, globally, because in this context aluminum is not the same as aluminum.

The European Union understands the importance of aluminum when it comes to the circular economy and has taken important steps to combat the use of aluminum produced from fossil fuels and coal energy. The European Union’s emissions trading scheme, which covers international aviation, shipping and energy-intensive industries in Iceland, was set up to move these sectors towards a lower carbon footprint. Emissions must be purchased in line with the companies’ carbon footprint. The lower the emission, the lower the spell. The EU is currently considering tariffs on high-carbon aluminum imports to Europe. Attempts are being made to put pressure on manufacturers to choose environmentally friendly aluminum for consumer products. The advantages of the Icelandic aluminum industry are unequivocal.

We also see the aluminum market developing in the same direction, as Green Aluminum belongs to another category and for that higher prices should be obtained. Time will tell whether these measures will be enough for aluminum producers who use unsustainable energy options to look for other ways. Although Iceland’s share of global total aluminum production is less than 2%, the results we have achieved, with renewable energy sources, good staff and operational stability, will be a worthy benchmark for other producers.

Vast difference when it comes to emission

At Norðurál, we also believe we see opportunities in the new reality where climate issues are playing an increasingly important role in the decision-making of companies and individuals. That’s why we put a lot of effort into developing and marketing Natur-Al; aluminum where we have minimized the carbon footprint as much as possible at all levels – from bauxite being mined from the ground until the aluminum reaches the customer. The total emissions per tonne of Natur-Al aluminum are less than a quarter of the world average.

Climate change must be taken seriously and firmly, for our sake and for future generations. We believe that the Icelandic aluminum industry is one way to reduce carbon dioxide emissions and thus counteract the changes that are taking place in the earth’s climate. There we need to explore all solutions.

The article was published on Vísir, September 1 2021