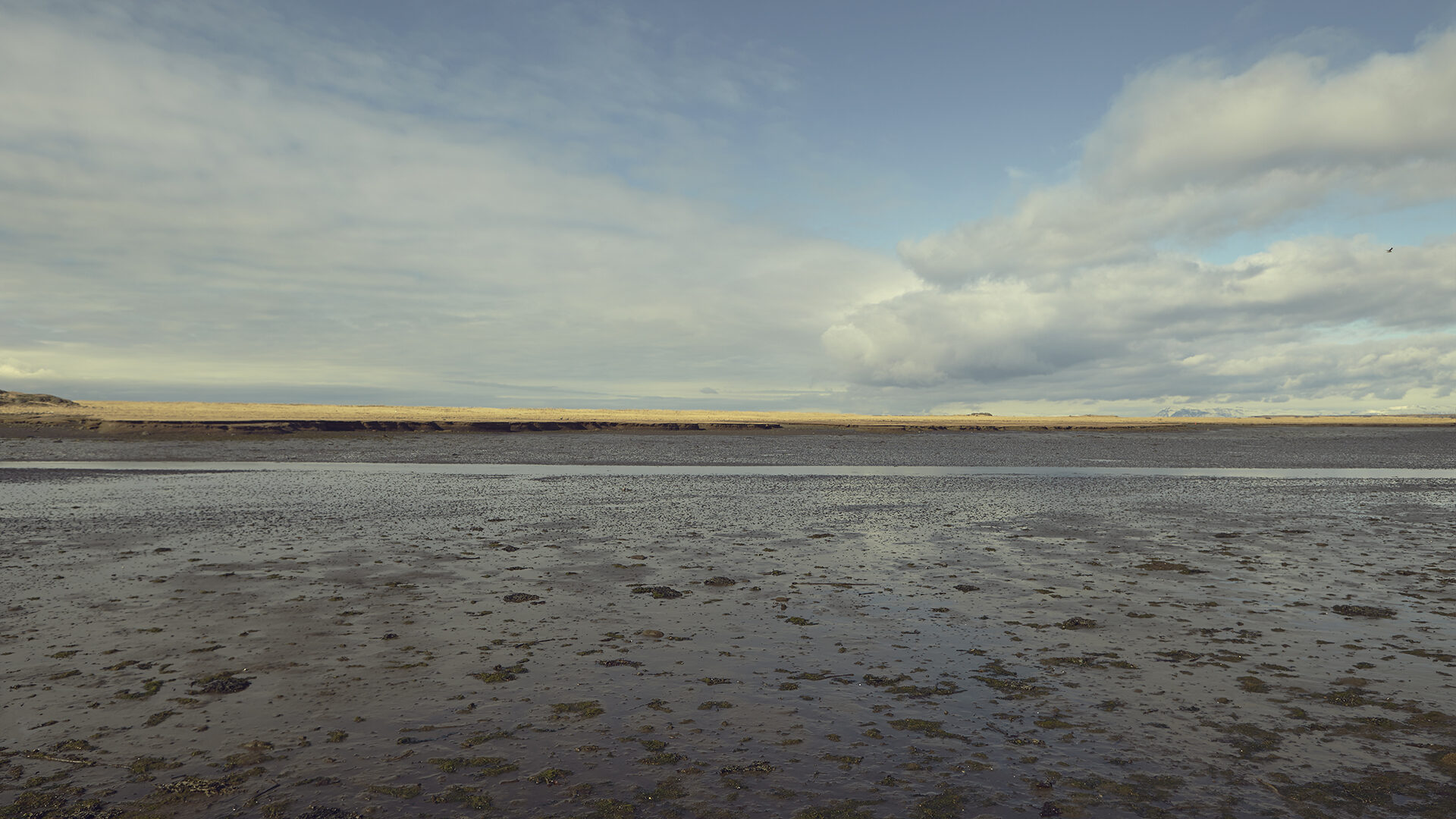 Norðurál’s Climate Action Plan consists of 10 specific actions which will guide the way to reach the goal of a 40% reduction in greenhouse gas emissions and general wastes by 2030. The plan identifies the main types of emissions generated by the company’s activities that are outside the scope of the EU’s emission trading system.

A significant success has already been achieved. Greenhouse gas emissions within the scope of the Action Plan have decreased by 27% and the amount of waste by 8%. This achievement inspires Norðurál’s employees to continue their diligent work in reducing the environmental impact of the company’s activities.

In accordance with Iceland’s Paris Agreement commitments Norðurál has set the aim to reduce greenhouse gas emissions (GGE) that do not fall under the scope of EU’s emission trading system by at least 40% by 2030 as compared to the 2015 level. At the same time the burial of general waste must have been reduced by at least 40% by 2030 compared to the 2015 level.

In recent years fifteen electric towing cars and forklifts have been put into operation. The success of these actions is already visible, with further replacements being planned. Between 2015 and 2021, oil and gas consumption of mobile equipment dropped by a total of 103,776 liters, which is equivalent to cutting emissions by 279 tonnes of carbon dioxide.

Action 1: Planning for conversion of mobile equipment to electric propulsion.

The most commonly used refrigerants today are strong greenhouse gases that therefore contribute to climate change. At Norðurál, such refrigerants are used for service cranes and tapping cranes in the potrooms, refrigeration systems of vehicles and electrical equipment.

A large proportion of Norðurál’s employees travel to and from work in company cars. The carpooling significantly reduces the total number of employees’ car trips to and from work, thereby reducing indirect emissions from Norðurál’s operations. Emissions from carpooling have decreased year on year, due to the introduction of nine electric cars. Additionally, emphasis has been placed on fuel efficiency of cars and improved passenger utilization. These measures have resulted in a reduction in carbon dioxide emissions of 40 tonnes or nearly 16,000 liters of oil.

The emission decrease in this category from 2015 through 2021 amounted to approximately 40 tonnes of CO2 equivalents, a 19% decrease. Norðurál’s goal is to reduce emissions in this category by 40% by 2030. For the long-term Norðurál aims to electrify all of the company’s cars or use other renewable fuels.

Action 4: Planning for the conversion of all of Norðurál’s cars

Norðurál is an international company with partners and customers all over the world. While work-related travels by its employees abroad for Norðurál are inevitable, the company emphasizes keeping air travels at a minimum, for instance by improving its teleconference facilities. In 2020 and 2021, air travels declined sharply due to the pandemic.

Action 5: Revisions of the process of air travel approval. Employees must provide adequate reasoning for the need for overseas travel.

Norðurál is resolute in reducing waste generation and in increasing the recycling ratio. Norðurál’s waste can be roughly divided into recycled waste, waste for burial in shore repositories, solid waste for burial, drainage material and hazardous waste.

80% of waste generated in 2021 by Norðurál’s activities was recycled. A major part of that is production waste such as anode waste and coal dust. It is difficult to increase the recycling ratio of production waste based on the current aluminum production technology as most of the buried waste contains hazardous chemicals. Norðurál therefore has increasingly focused on reducing general waste from sources other than the production process and improving the recycling of that waste. For instance, in 2016 the sorting of organic waste from the canteen was launched. The switch from disposable plastic drinking cups to paper cups together with an emphasis on using reusable drinking containers is another example of a successful improvement project. In October 2019 a big step was taken when plastic bags for distributing meals from the cafeteria to lunchrooms within the factory were replaced with reusable trays. The idea prompting these improvements was born among the employees participating in project work in Norðurál’s School of Heavy Industry. They figured out that introducing reusable trays could replace 12,500 plastic bags per year.

Since 2015 carbon dioxide emissions from the disposal of general waste have dropped by 14 tonnes of CO2 equivalents, a 8% decrease.

Action 6: Reducing the use of plastic.

Action 7: Mapping out the opportunities in recycling production waste bound for shore repositories.

Action 8: Coordinating the sorting of waste.

Norðurál employees possess valuable knowledge and extensive knowledge of everything pertaining to the production of aluminum. Norðurál considers sharing such resources with the academic community as well as the tech and innovation industry to be a part of its social responsibility. By contributing to a dynamic cooperation in this field Norðurál can support the adaption of new technologies or methods in aluminum production that result in a more efficient operation and possibly in reducing greenhouse gas emissions.