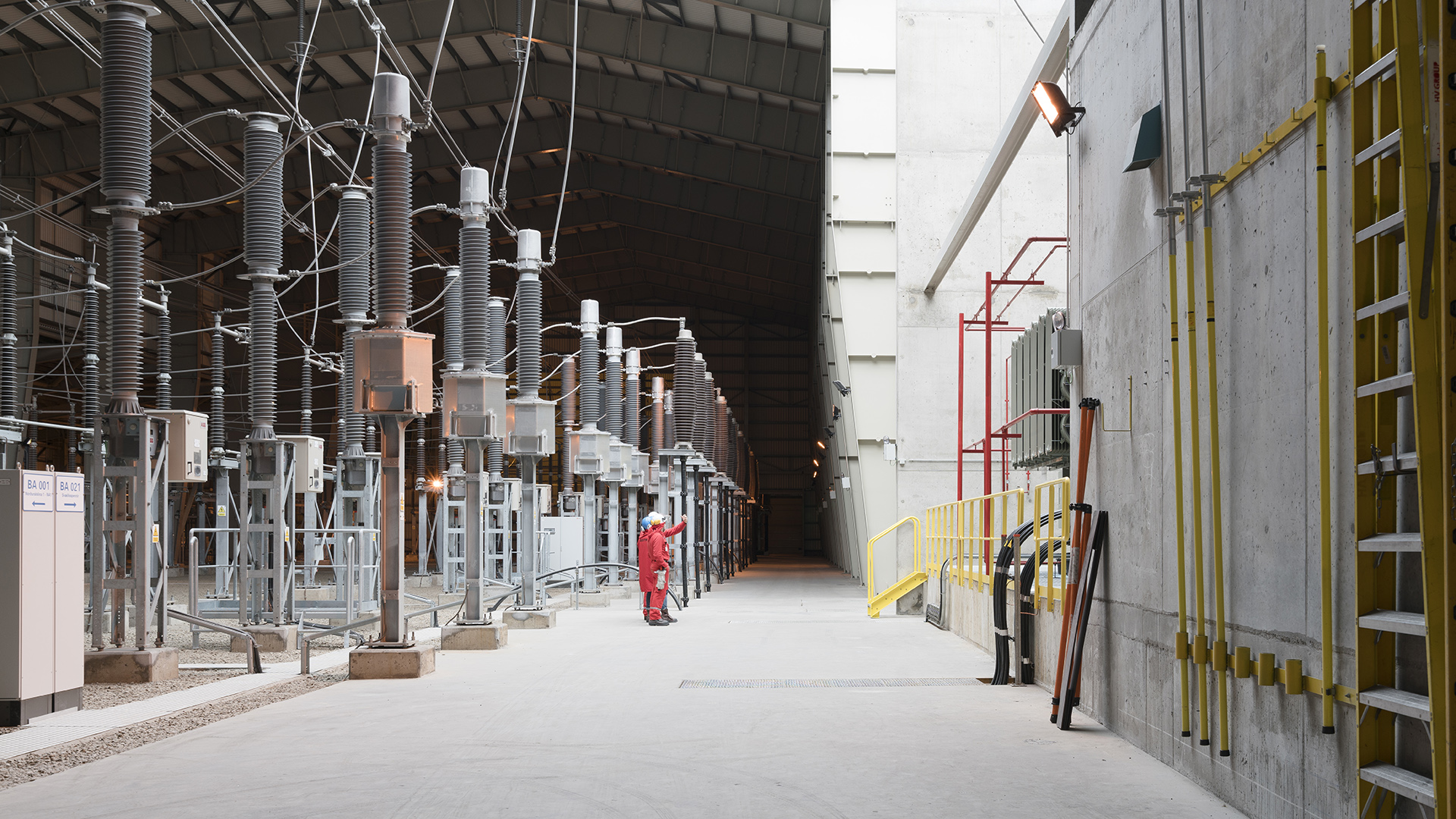 Landsvirkjun and Norðurál Grundartangi ehf. reached the May agreement to extend the 161 MW Electricity Agreement, which was originally made in 1997, on terms that reflect electricity prices in the markets. The signing of the agreement requested that the EFTA Surveillance Authority (ESA) preview be resembled. That preview has now been concluded with a positive conclusion, and the parties have signed an existing agreement, which is still subject to conditions.

The signed agreement will now be sent to ESA for formal and final consideration. The agency is expected to be available before the beginning of the year.